WHO IS MAT KOENIG?

Over the past 20 years, Mat has served thousands of sales & leadership professionals, written five books (making him an Amazon Bestselling Author), popularized the concept of text lead generation, and founded multiple companies that help thousands of people quickly get their message out to the marketplace. 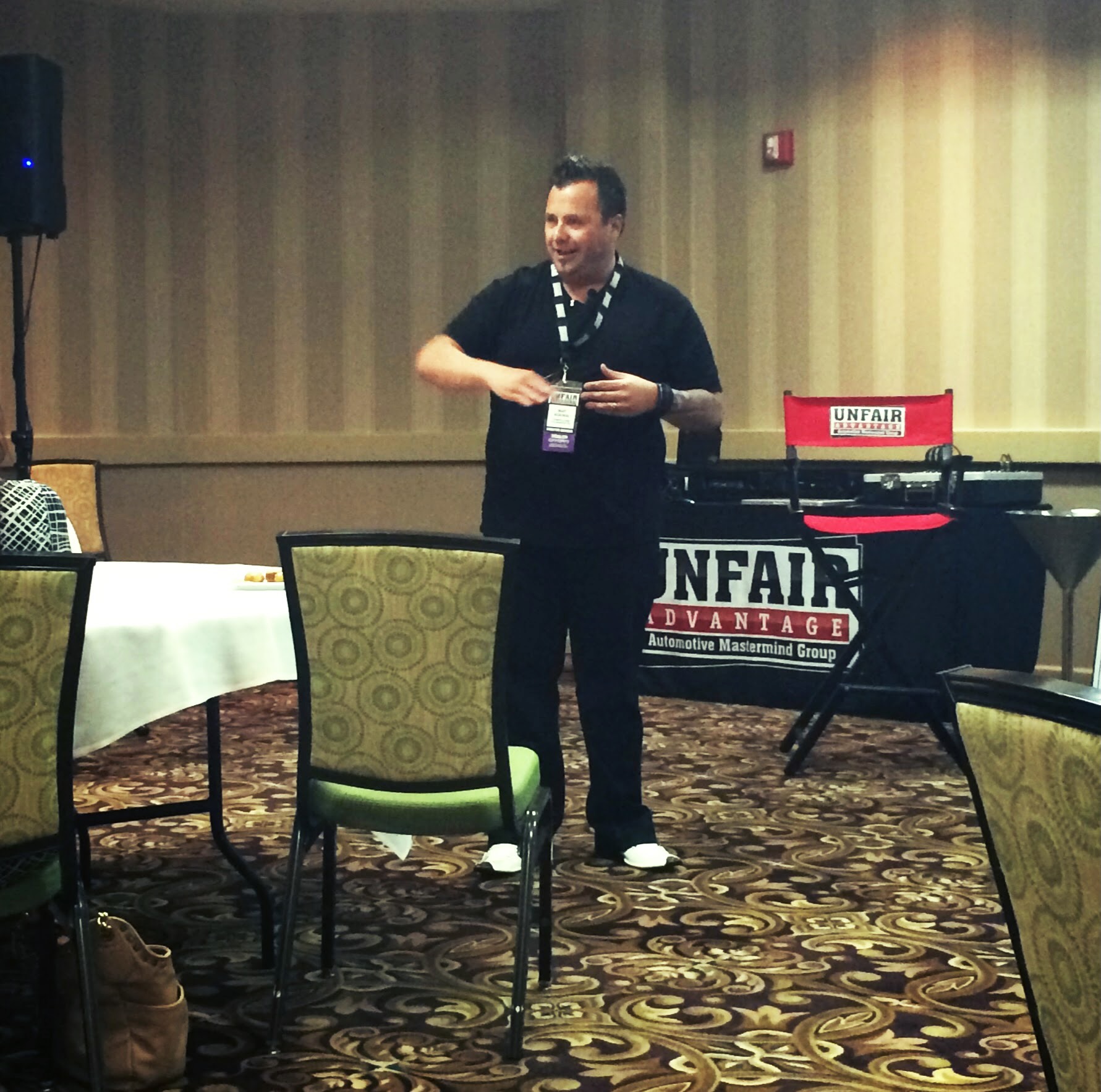 Mat stumbled into sales at the age of 18. He loved watching late night infomercials because to him, there was something magical about the excitement created by a great product presentation. In spite of his young age, Mat signed up for every sales and business seminar and training offer he could find, simply to study the art and science of sales & leadership.

At a young age Mat became father to three amazing children, and he realized that the survival of his family was dependent on his ability to master the art of communication. He continued to educate himself and practice the art of selling, learning valuable lessons about rejection, hard work, and the science of successful communication.

In 1999, Mat had his first experience with leadership success in his role as Sales Manager for a local Nissan Dealership. Using the skills he had been working on for nearly five years, Mat was able to take his store from last place, to first in the region while increasing profits by more than 67%.

Seven years later in 2006, Mat joined the team at Cars.com and went on to win every award available including outside salesperson of the year and the prestigious presidents club award. He spent the next few years training the sales team at Cars.com on how to achieve the same results.

The limitations and obstacles Mat encountered with lead generation technology inspired Mat to bring his text lead generation business to life, and it became the birthplace for his Rockstar Conferences. Mat has had the honor of industry legends such as Grant Cardone and Gary Vaynerchuk speaking at his events.

Today, Mat works with smart Business Leaders, helping them learn how to harness the power of communication so they can increase sales and profit while delivering a life-changing experience to their customers. 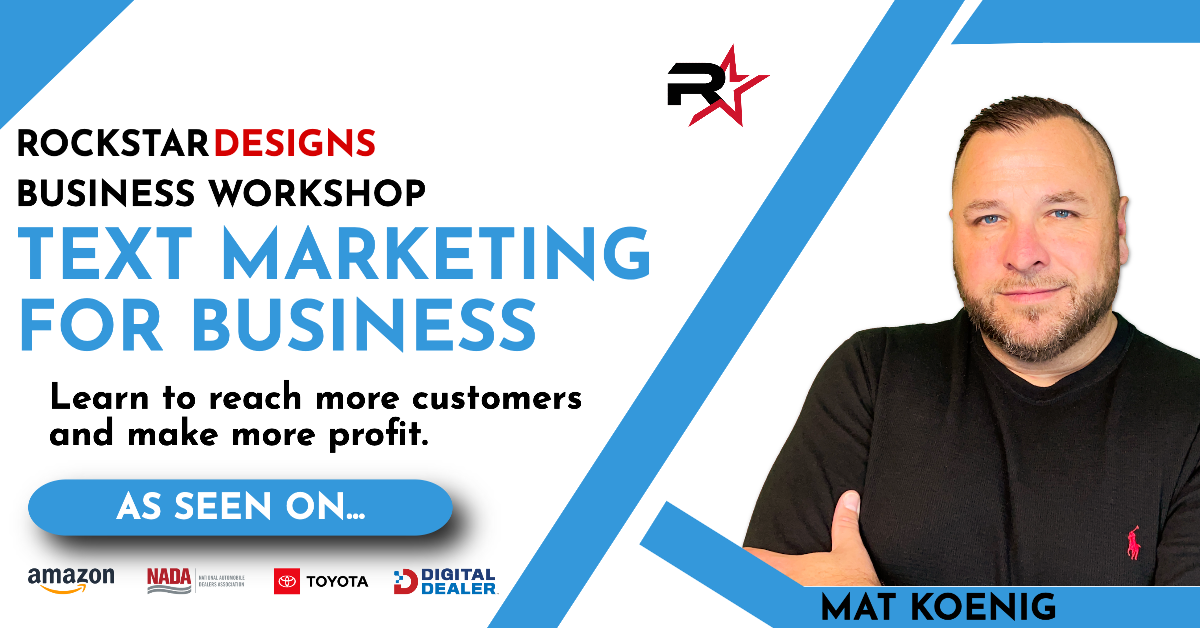 Rockstar Designs is one of the fastest-growing non-venture backed text marketing companies in the world.

With an offering that is unmatched by anyone in the industry. Mat has popularized the concept of turning eyeballs into phone calls and helped many companies quickly get their message out to the marketplace.

Mat is a family man, married to the love of his life Dara Koenig. They have seven children, three grandchildren, and two crazy dogs in their blended family and live in Sparta, Tennessee. 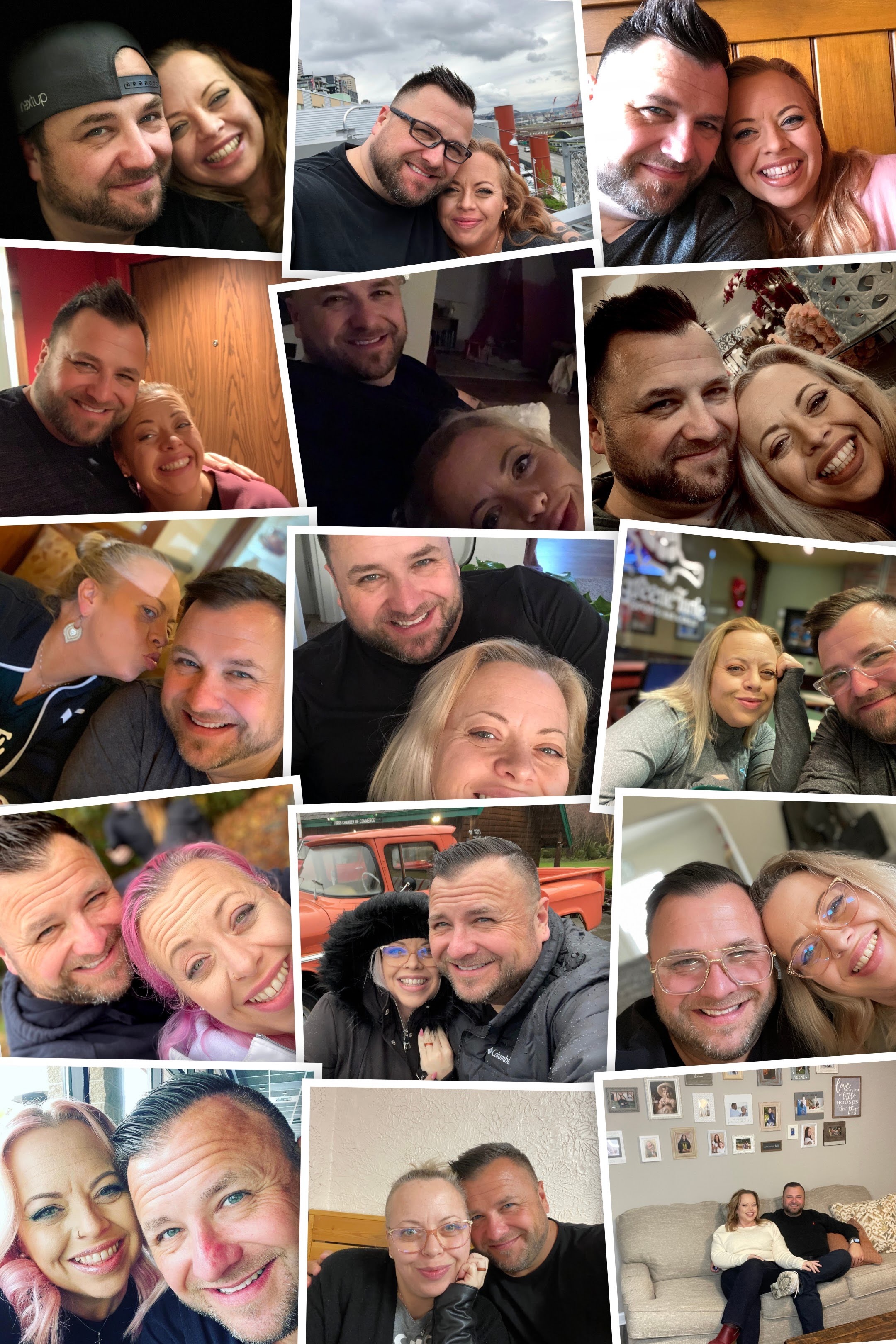 GET TO KNOW MAT

GET TO KNOW MAT BETTER: 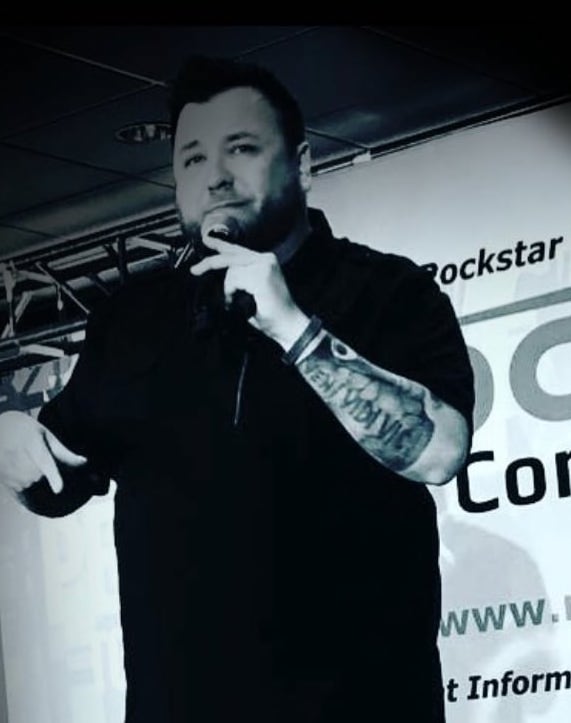 If you're interested in consulting or speaking with Mat Koenig, his fees for events are below: